Labia minora reduction is called ‘labiaplasty’ or ‘labia minoraplasty’. Among these, labiaplasty is the most commonly performed procedure. Labia minora also known as inner lips or smaller genital lips, are hairless skin folds inside the labia majora (outer lips) in the genital area. They form the structure surrounding the clitoris above, and merge with the labia majora below.

The labia minora can be in different structures in everyone. Sometimes they can be in a structure that congenitally hangs out of the labia majora, while sag may develop in some women during puberty or over time. Women who suffer from such a condition look for a way for labiaplasty. Operations performed to treat labia minora hypertrophy are the most common procedures among all genital aesthetics procedures in our country and all over the world.

Do the labia minora have any function?

We are all different from each other. Our height, the color of our eyes, our hair, our nose and our genital differ from those of others! When it comes to the labia minora in particular, almost every woman is likely to have a different labia minora structure. The labia minora consisting of a double skin fold rich in veins and nerves have lots of functions not only during sexual intercourse but also during our daily life. The most important ones of these include the protection of the vagina from drying out and the regulation of the flow of urine during urination.

Especially in Western and Anatolian societies, it is a common expectation that the labia minora do not extend beyond the labia majora. The condition of sagging labia minora is called 'labial hypertrophy' in medical terminology. Labia minora hypertrophy usually occurs due to congenital genetic factors, but may also occur due to acquired factors. The factors are observed to mostly include;

What kind of problems does labia minora hypertrophy cause?

Labia minora hypertrophy, i.e. sagging of the labia minora, can cause psychological, cosmetic, hygienic, sexual and functional problems. In some women, it may cause embarrassment and loss of self-confidence, leading to abstaining from sexual relationships and even from marriage.

Excessively long and saggy labia minora cause hygiene problems during menstruation and after urination, and problems such as frequent vaginal infections, sweating and malodor after workouts such as fitness, irritation due to friction when wearing pants, noticeable external genital organs when wearing tight clothes, and discomfort during walking, cycling and even sitting.

Excessively long labia minora may cause the feeling of straining during urination. They can cause wetting the legs by changing the direction of the urine flow. They get stretched and cause pain during sexual intercourse.

Labiaplasty procedures are preferred for both functional and psychological reasons.

Labia minora hypertrophy - A history of a Patient

S.Y., 32, held a managerial position in a private company. When her appointment time came and she entered my office, she looked quite nervous. When I asked her what she wanted me to help with, she burst into tears. Obviously, it was very difficult for her to explain what she wanted to say. She told me that she was single and that she had several relationship attempts but ended all of them without allowing them to get serious. When she said she had never had sexual intercourse, the following sentence came out of her mouth: “How can I allow someone to see me when I can’t stand looking at myself?"

This was a sentence that I was used to hearing. Many of my patients who applied for genital aesthetics sat across from me with similar feelings and concerns. S.Y. told in tears how uncomfortable she was with her labia minora, which had become even saggier after her adolescence, and added that she was even embarrassed to go to a place for epilation, she had not have a serious relationship for years, and she even abstained from marriage just because of her problem. She had researched whether there was a solution to her problem.

She learned that there was an operation called labiaplasty, but as a result of her research, she came to the conclusion that the surgical operation should be performed by a well-experienced surgeon, and then knocked on my door. From that moment on, my task was to determine the extent of the sagging (hypertrophy) with a physical examination, and then to save her from that problem with the most optimal procedure possible.

I detected advanced hypertrophy during the examination, and the skin tissue above the clitoris (clitoral hood) was also larger than normal. We planned Labiaplasty + Clitoral Hood Reduction operations for our patient. After a problem-free operation and post-operative period, my patient came for a control examination in the 2nd postoperative month. Everything seemed fine during the examination.

The happiness on her face was worth seeing. My patient, who said, “I couldlook at my genital area in the mirror for the first time in 32 years,” had good news for me. Stating that she had been in a relationship with someone for the last 1 month, S.K. said “This time everything is going to be different, I can feel it”. It was actually the ‘self-confidence’ she felt. The elimination of her labia minora hypertrophy, which she had considered as a big problem since her youth, gave her self-confidence in many aspects. The happiness she felt while saying that she could feel that good days were near, passed on to me; and once again, she proved me how much a plastic surgery can change a person's life when it is performed appropriately in cases where it is necessary.

What is labiaplasty and how is it performed?

I stated above that the genital area can vary from person to person, just like hair, eye color, nose. We dye our hair, change the color of our eyes by wearing lenses, and change the appearance of our nose that we do not like, by having aesthetic operations. However, do we know what are possible when it comes to the genital area?

Labiaplasty is the most common genital cosmetic surgery procedure!

Having an unrealistic expectation will disappoint the patient in the period after the operation. Therefore, it is of great importance to have a detailed interview with the patient before a labiaplasty operation.

How is labiaplasty performed?

This procedure takes 1.5 hours on average. When clitoral hood reduction is not involved in a labiaplasty operation, the excess skin tissue on the clitoris takes on the appearance of a tiny penis, which can be annoying for the patient after the operation. Therefore, clitoral hood reduction (removal of the excess skin on the clitoris) surgery is often performed in conjunction with labiaplasty operations.

Labiaplasty operations performed due to labia minora hypertrophy are safe and give highly satisfactory results as long as they are performed by an experienced physician. When performed by inexperienced doctors, the results are likely to turn into a disaster.

It will be adequate to stay in the hospital or clinic for half a day. The postoperative period is usually experienced without any problem, as long as the prescribed medications are used properly, and dressings and other important processes are carried out as described.

After the labiaplasty operation, patients can return to their daily lives following a 3-day bed rest. It is necessary to wait for a period of 4 weeks for exercise, bath, horse riding, yoga-pilates and sexual intercourse. The labia minora and clitoris gain their normal appearances at the end of the first postoperative month. Since these areas are quite sensitive, complete regression of the edema that develops after the operation and the complete disappearance of the suture scars can take 2 months.

When performed with the right indication and technique specific to the patient, genital cosmetic surgery gives highly satisfactory results. It can change people's lives positively in many aspects by providing psychological relief with the elimination of their years-long physical problems. 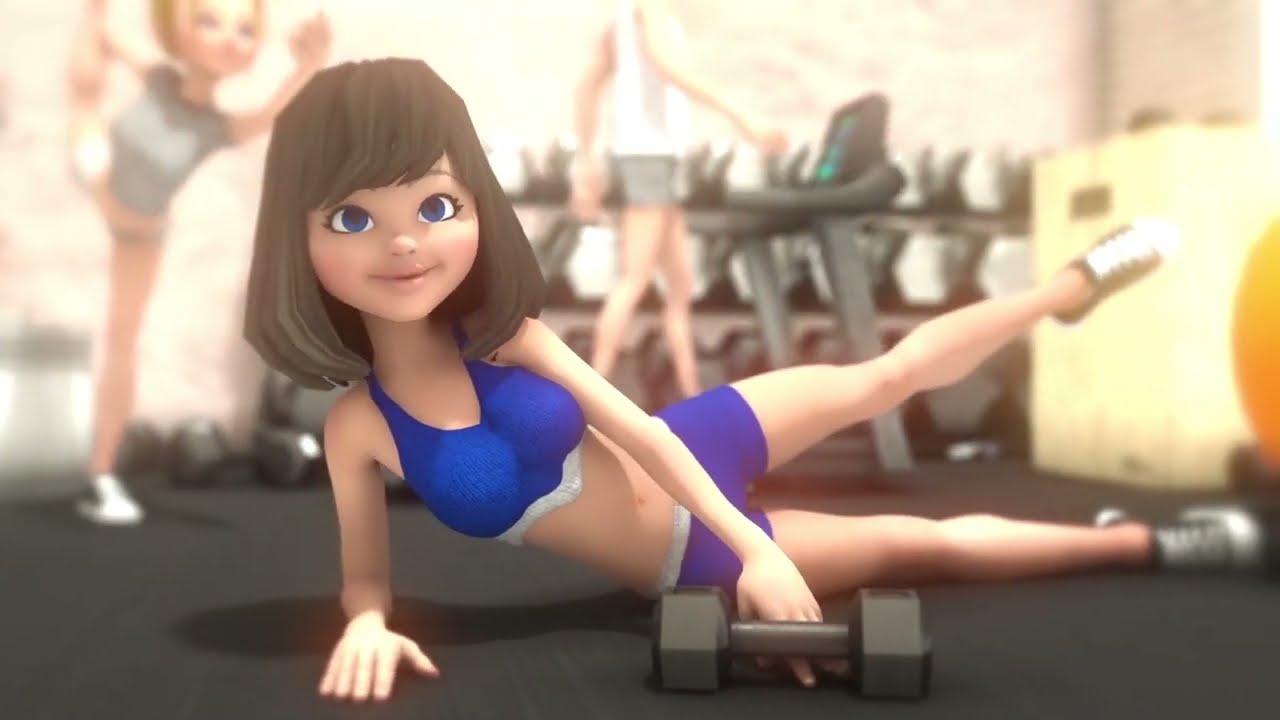 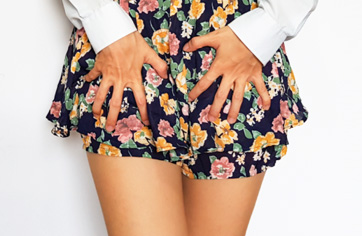 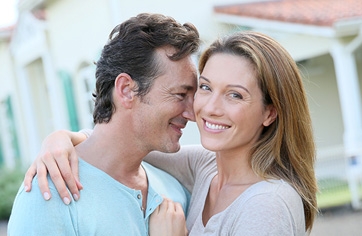