How is aesthetic vaginal surgery performed?

How is aesthetic vaginal surgery performed?

Aesthetic vaginal surgeries are demanded by a greater number of women and are performed by a greater number of physicians with each passing day. So, what are aesthetic vaginal surgeries, which are also colloquially known as “vaginal aesthetics” What procedures do genital aesthetics include? What in the genital area can be changed with vaginal cosmetic surgeries? Are the operations difficult? Will it be easy to return to normal life after surgery? Let’s look for answers to these questions together...

No matter where the application area is, aesthetics can make great changes in a person’s life. Sometimes a young woman, who hesitates to stand out in society because she doesn’t feel uncomfortable due to her nose, can get out of shyness and gain self-confidence after having rhinoplasty; and sometimes you can witness that a woman who had a breast augmentation surgery makes peace with her own femininity.

Surgical interventions such as rhinoplasty, tummy tuck, liposuction, and breast surgery are now adopted by the whole society. However, when it comes to genital aesthetics, it is seen that the woman herself and people around her act much more timidly and indecisively. However, a healthy and satisfying sexual life is of great importance not only for the couple but also for the person's own health, peace and balance.

A structure in the genital area, which has an appearance or function that does not satisfy the person can be the beginning of a pathway to lack of sexual drive.

What are procedures of Aesthetic Genital Surgery (AGS)?

Aesthetic Genital Surgery (AGS) includes many surgical and non-surgical procedures. Although vaginal cosmetic surgery is only one of these procedures, genital cosmetic surgeries are also colloquially known as “vaginal aesthetics”

Everyone has different sensitivities in life. Some people may complain of the shape of their ears, while some other complains of their nose. Sometimes the current state of organs, which are desired to be different, can cause a social avoidance behavior in the person. For example, a person may hesitate to appear in front of a large crowd of people just due the appearance of his/her ear or nose. Sometimes a person may find himself dreaming of that organ in a different shape. In such cases, we can say that an aesthetic operation would positive change many things in his/her life. On the other hand, it can also be preferred for the elimination of the effects of aging and menopause.

What are the consequences of deformations in the genital area?

In women, self-confidence problems related to genital organs appear in a wide spectrum ranging from lack of sexual drive to anorgasmia. There are women who always want to have sex in the dark so their partners can’t see their genitals, women who always refuse to be given oral sex for the same reason, women who cannot focus on the sexual intercourse and have orgasm problems, saying to themselves “Is my partner now thinking that my genital organ is ugly or my vagina is wide.” These concerns may lead to lack of sexual drive first, and after a while, they usually cause behaviors such as abstaining from emotional relationships.

Especially when it comes to the vagina, functional problems can also be experienced besides problems with aesthetic appearance. An enlarged vagina causes pleasure problems during sexual intercourse both in women and men. In such a case, the problem is physical, not psychological; so, the solution can be possible with genital cosmetic surgery.

Although each surgical procedure has its own risks and difficulties, aesthetic genital surgeries are generally less risky and easier-to-perform. However, there is very important thing to consider at this point. That is the experience, i.e. the knowledge and skill of the surgeon who will perform the genital cosmetic surgery.

Genital cosmetic surgeries require special training and experience in this field of medicine. Having a command of the of both the anatomy and functions of the genital area, as well as being well-educated on aesthetic notions are the most important underlying factors for a physician’s success.

The difficulty of the surgery varies depending on the type of the surgical procedure to be performed, but usually a half-day postoperative hospitalization is adequate. If the recommendations are fully complied with, the post-operative period is also experienced without any problems.

Is it a necessity to have an aesthetic genital surgery under general anesthesia?

The answer to this question is directly related to the type of surgical procedure to be performed, but we can say genital cosmetic surgery leaves almost no scar if the operation is performed with the right technique and appropriate suturing materials.

Since sutures will be placed inside during the vaginoplasty operation, there will be no visible scar when viewed from the outside. Very thin sutures placed with a special technique are used in Labiaplasty (labia minoraplasty) operations. Therefore, the surgical procedure leaves almost no scar.

Since majoraplasty is performed on a little bit thicker tissues, it may leave a slight scar. The most important thing to consider at this point is to be able to hide the incision line in the inner part of the labia majora. Therefore, it is of great importance to start the operation with a correct planning. Similarly, using the right technique and sutures in perineoplasty operations will minimize the possibility of leaving scar.

Can the dreamed appearance definitely be achieved after aesthetic vaginal surgery?

Here is one of the most important points! What is possible to see after the operation should be shared with the patient before surgery. The work done in aesthetic operations is not to eliminate an organ and remake it, but to modify the existing one. Although it is possible to create changes to great extent, it is not possible to eliminate some structural features. Therefore, these should be discussed in detail with the patient before the operation. Unrealistic expectations will lead to disappointment in the patient.

How long does it take to return to normal life after aesthetic genital surgery?

It is important to spend the first 3 postoperative days at home after aesthetic genital surgery, but it is not recommended to lie in bed constantly even during this period. Simple daily works can be done at home.

Although patients can gradually return to work or social life after the 3rd postoperative day, they can return to their daily lives mostly after the 10th day. However, it is necessary to wait for 4-6 weeks for doing active sports, swimming in the sea, going to a bath or sauna and having sexual intercourse.

Is it possible to make corrections if patients are not satisfied with the result after cosmetic genital surgery?

Yes, it is possible. Operations intended for correction are called "revision surgery". However, it should not be remembered that no revision operation can give results as good as those can achieved with a one-time operation. Therefore, it is much more important to have cosmetic genital surgery performed at the right address as a one-time operation.

Cosmetic Vaginal Surgeries do not only change the appearance but can also cause many positive functional and psychological effects. The most important point to remember is the fact that a healthy and satisfying sexual life has a very important role both in the lives of the couple and in the individual life of the woman. Performing the right surgical procedure with the right techniques for the person who really needs it can lead to great changes in that woman's life. The most important thing is the ability to take the first step without fear. 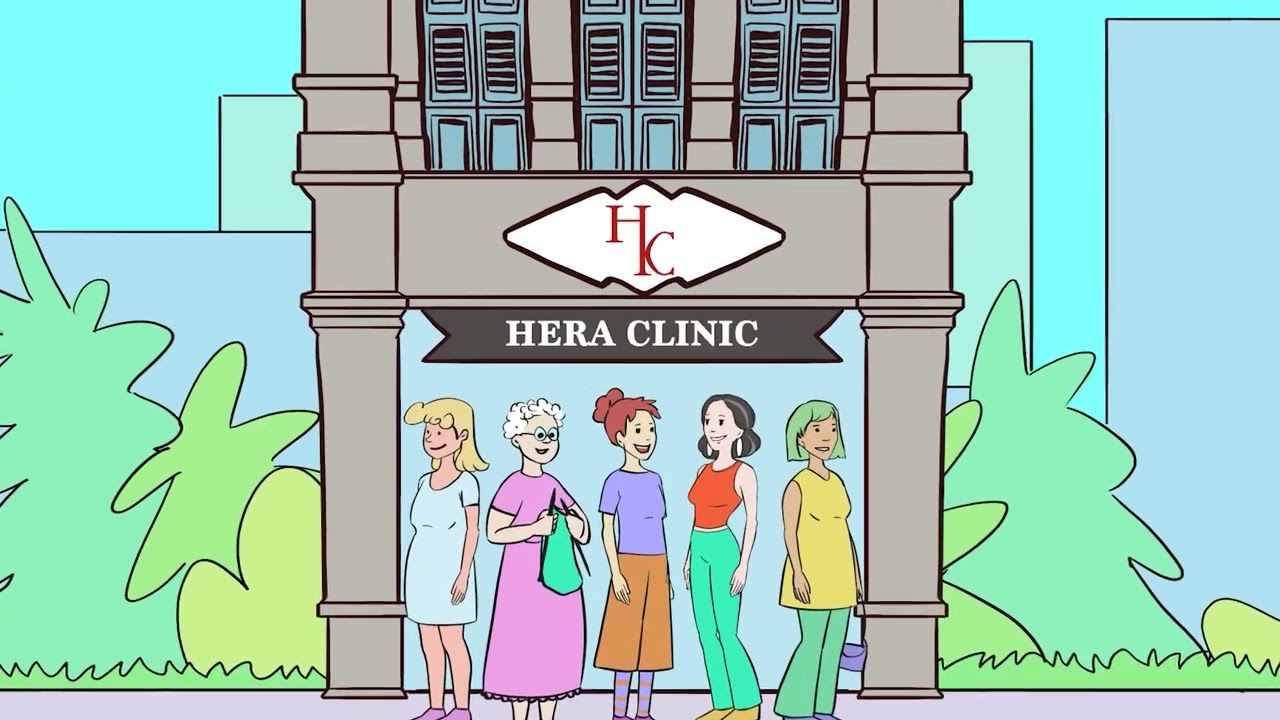 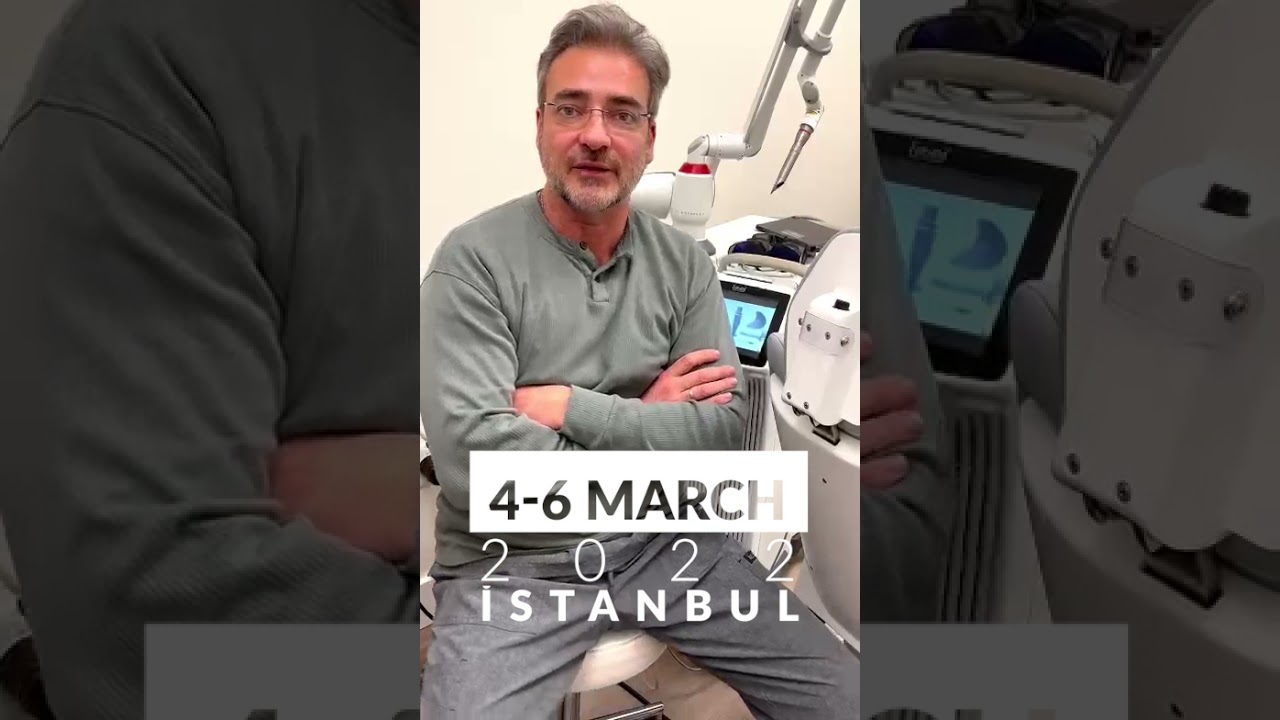 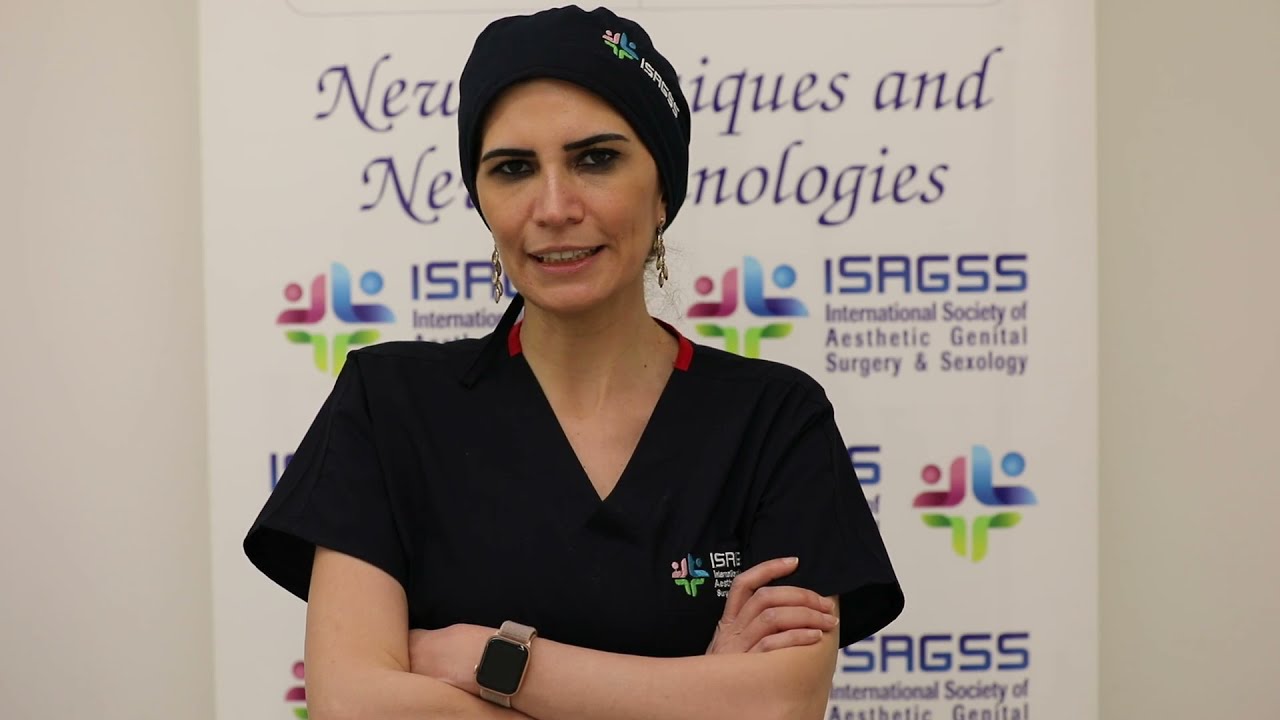